Posted by SIMON REYNOLDS at 12:45 PM No comments:

in some ways it surpasses "Rebel Without A Pause" and "Bring the Noise" in the fast-rap, unstoppable-machinic-energy stakes

loved it at the time (gave it a great review in MM's single column, in fact) but it didn't seem Important like Public Enemy

nowadays Importance can go hang, i'd much rather listen to this than PE

this is another one that seemed enjoyable but trivial at the time, now i just marvel at the energy, which in this case seems proto-gabba as opposed to proto-ardkore

get a little stupid

then there's this dude

Posted by SIMON REYNOLDS at 9:30 PM No comments:

Labels: get a little stupid and pump that bass, house of pain, jump around, original concept, rob base and ez rock, tone loc

Kiran Sande on noise-ist turned "techno"-ist Pete Swanson as emblematic of a spate of "unique, outsider takes on techno" (and also house)


"If “proper” techno music is about function, then the Swanson, KPLR and Container records are about dysfunction – and their refusal to be useful to DJs and consumers feels like a quietly political statement. “I don’t really like the idea of music being produced for a functional purpose,” Swanson says. “I would be shocked if someone actually played Man With A Potential at a club and people were into it.”

it is a curious trend (see also Ital's Hive Mind), these replicas of analogue-era techno... that are absent -- in some hard to precisely pinpoint way-- of whatever vital attribute made the music work in their original context...

(cf Prurient dude rediscovering EBM/Cold Wave/dancefloor for Bermuda Drain as well as Vatican Shadow alter-ego, and producing music that would, if it had been sent as demos to Nettwerk or Play It Again Sam back in the day,would have been rejected as substandard)

the trend seems to be recursive in two ways

i/ a flashback to Throbbing Gristle's sideline in defective disco with "United", "Hot On the Heels of Love", "Adrenalin"

ii/ a strategy symptomatic of hyper-stasis -- Swanson like so many artists in the Zones wants to keep moving restlessly ever "onwards" ("I’m always chasing the next thing” he tells Sande). but since pushing forward in some absolute sense (advance into the genuine unknown) gets harder and harder with each passing years (for all kinds of reasons including the hyper-productivity of the Zones) that requires a sideways-and-backwards movement, i.e. into another genre/field from your usual one, but naturally into that genre's past (after all, you wouldn't want to get mistaken for an attempt to participate in the genre as currently constituted, or judged on its terms). if your model is things like Underground Resistance-type brutalist tekno (a style that electronic dance music left behind long ago) and your execution is deliberately rough-hewn.... not so much "deconstructed" as depurposed.... then the dread scenario of DJs playing it and dancers dancing to it becomes remote

but this leaves the work in a curious place, deriving its shape and existence in relation to something whose criteria it pointedly disregards
Posted by SIMON REYNOLDS at 2:30 PM No comments:

terrific icily-controlled rant from mnml sggs on "comfort house" (and by implication all music-as-comfort-food scenarios), inspired by two mixes suffocated by politesse and the feeling of having "heard it all before’".

PC speaks my kind of language when he points out:

"it could have been mixed 12 years ago and not sounded any different. In fact, if it were mixed 12 years ago, it would be very likely to sound exactly like it does. I've been thinking about this for some time, and I've decided that it really matters. Making a mix from 2000 in 2012... it matters. Well, it may not matter to you. But it matters to me...

"For me there is something unbearably complacent at work in the decision to make this mix in 2012, and I find it affronting... It's a kind of complacency makes me want to set fire to my records... as if to prove some pyrrhic point about evanescence, memory, or forgetting. This weird over-reverence that makes you want to desecrate things you love and care about... is this how punks felt?" ...

"The worst thing about the previous decade has been our inability to bury it... The 10 year fucker is undead, monstrous, and keeps on rising, repetitively, to attack us - with a crate full of deep house records."
Posted by SIMON REYNOLDS at 10:19 AM 1 comment: 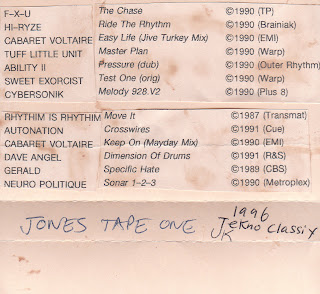 Posted by SIMON REYNOLDS at 10:39 PM No comments:

it pivots around these three songs

a lot of it sounds like the next stage on from funky i.e. more percussion-y and more poppy (hypergloss sound, housy-trancey vamps, lashings of autotune) ... or like dancehall/soca with different accents and bit more Euro in the mix

this one though is really pretty

a compliment though
Posted by SIMON REYNOLDS at 11:41 AM No comments:

another one for the synth-women canon

Ciani's got a retrospective out on Finders Keepers soon, called Lixiviation

Posted by SIMON REYNOLDS at 4:15 PM No comments:

where the Spice Girls and the Powerpuff Girls merge

so K-pop: it's like a paintwheel, upon which are spattered in great gooey dollops (by songwriters, producers, stylists, vocal coaches, choreographers, video directors) a random and arbitrary array of signifiers plucked from the archive of pop/video/fashion to date (meaning, yesterday, last-minute)... the frenzied centrifugal rotation of said paintwheel causing signifiers to be stripped of signifieds -- historical, racial, linguistic, subcultural, sartorial, sexuality (as anything other than Little Miss Beauty Pageant prepube mime)-- evacuated of meaning, leaving just this pure perfect blankness of senseless sensation...

i'm up for that
Posted by SIMON REYNOLDS at 3:20 PM No comments:

primo K-pop, according to Dominic Morris

in other words, what's not to like?
Posted by SIMON REYNOLDS at 2:53 PM No comments:

concept of the week: "bass-stardization"

hey, i patented that move!

actually i'm more like John Kerry, I was against the Wobble, before i was in favour of it

2009-onwards diorrhea/vomit-splattery wobble is A/ bit of a blast, bit of gabba-cartoony laugh B/ the populist option needing defence from the Taste Police

it's all about timing, see

now the poptimists are on it, i shall have to drop it like a hot potato though

this really ought to un-cooptable though, seeing as the Doors are like Rockism-in-excelsis

never struck me that there's an actual musical affinitity there, the baroquely overwraught Basslines actually not unlike Manzarek's keyboard solos -

not enough Doors in this though

back to that piece
http://www.hallyustars.com/k-is-for-kawaii-k-pop-and-the-korean-wave/

maybe i should give it a go, though, if it's "maximalist"
Posted by SIMON REYNOLDS at 9:59 AM No comments:

Posted by SIMON REYNOLDS at 11:01 AM No comments:

Practical Electronica: A Trailer from Public Information on Vimeo.

Electronics Without Tears album out on Monday
Posted by SIMON REYNOLDS at 4:46 PM No comments: 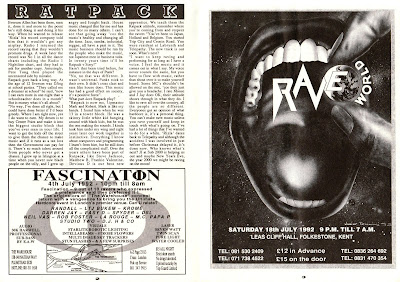 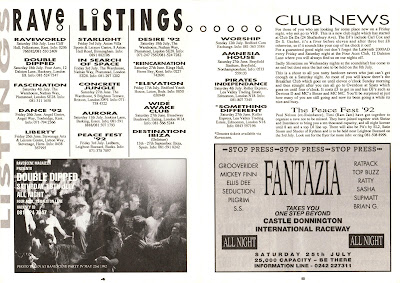 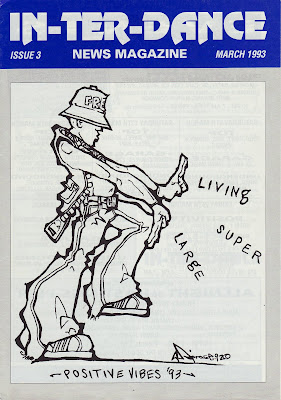 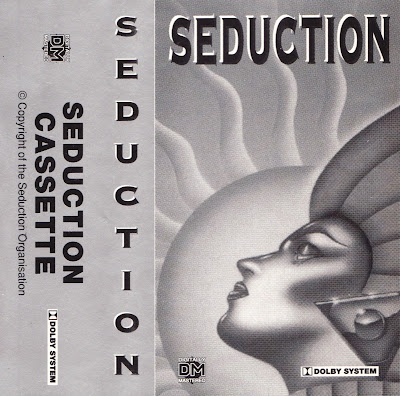 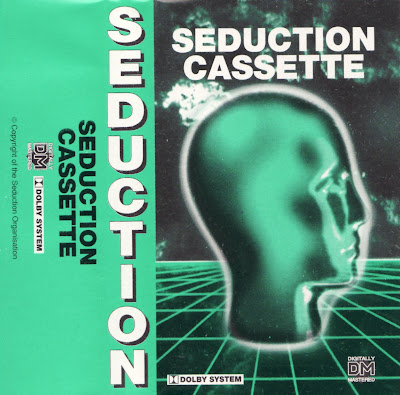 images from http://deepinsidetheoldskool.blogspot.com/
Posted by SIMON REYNOLDS at 11:12 AM 1 comment:

"My purpose was simple: to catch the feel, the pulse of rock, as I had lived through it. Nobody, to my knowledge, had ever written a serious book on the subject, so I had no exemplars to inhibit me. Nor did I have any reference books or research to hand. I simply wrote off the top of my head, whatever and however the spirit moved me. Accuracy didn't seem of prime importance (and the book, as a result, is rife with factual errors). What I was after was guts, and flash, and energy, and speed. Those were the things I'd treasured in the rock I'd loved"

--Nik Cohn, 2004 (introduction to reissue of Awopbopaloobop Alopbamboom)
Posted by SIMON REYNOLDS at 9:42 PM No comments:

Posted by SIMON REYNOLDS at 10:57 AM No comments:

Posted by SIMON REYNOLDS at 9:09 AM No comments: