It was really hard to get speed garage 12 inches in the US - no demand whatsoever, junglists scorned it but so did the local househeadz - only a few thing slipped into the shops, almost by accident -  so you had to grab 'em whenever they showed up - and this is one of the early bits I scooped up as an import

What I liked about it is the way about midway through it slips into madcap Amentalist breakbeats, augmenting the pumpin' 'n' poundin skippy-bumpy speedgarridge groove - like it's a literally transitional record - a cusp between jungle and UKG

Also loved the name Ruff Da Menace -- which now I think about, is almost like a mash-up of Rufige Cru and "Menace", perhaps Goldie's greatest track

Found out much later "Kick The Party" was made by this duo of Jon Dennis and Mark Ryder. The latter is the figure behind the Strictly Underground label and all those Illegal Rave and  Illegal Pirate Radio compilations (and maker of many, if not all, the tracks on those comps, using a huge number of alter-ego names like DJ Scooby and Hackney Hardcore). Also something of a hardcore hero for having helped to fund pirate stations like Unity FM and Konflict FM. 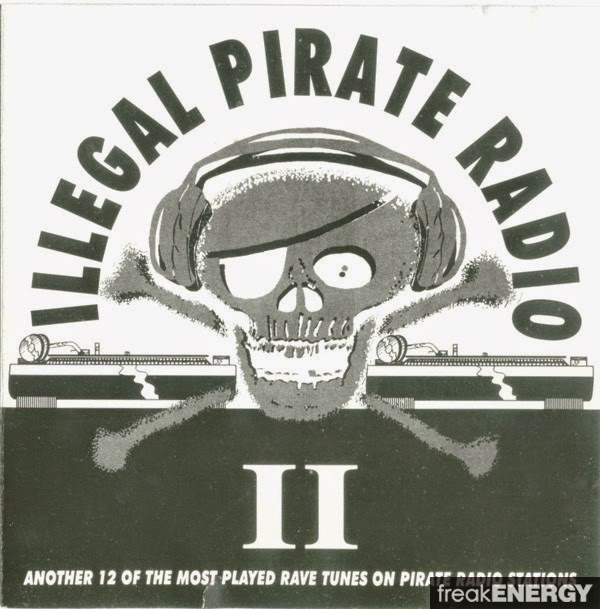 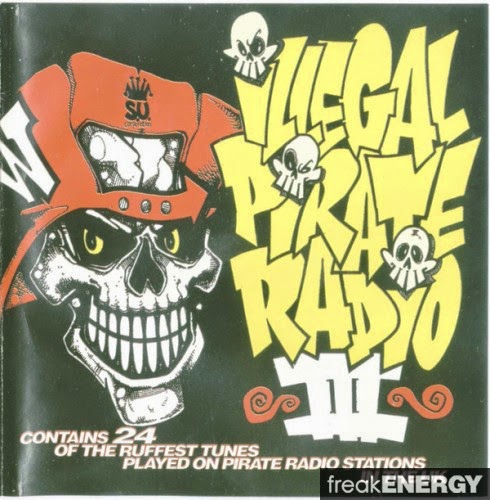 Ryder is someone who followed the swarm-logic of the continuum as it, er, continued.... hardcore to jungle to UKG....    not a leader, an innovator -  but like so many other solid producers, provided generic grist to the mill of scenius ...

because what you want is an imposing sameness

blimey, it's part of a sort of Ruff Da Menace album or double-EP 2 F in Ruff

ooh, i covet that